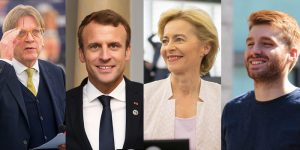 Transnational lists have emerged as a regular talking point. Yet, what may seem like a no-nonsense way to promote a “more European” Europe is, upon closer examination, unlikely to make our elections and politics more integrated, and completely foreign to the workings of federal systems. The ills it seeks to remedy are real, but the solution lies elsewhere.
[Published by EuropeanConstitution.eu] 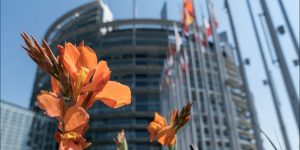 ‘Transnational lists’ in European elections would mean creating a Europe-wide constituency to give citizens a chance to vote for common candidates, in addition to national ones. It is the most oft-discussed idea for making European elections ‘more European’. However, we should instead focus on developing pan-European political parties.
[Published by The New Federalist]