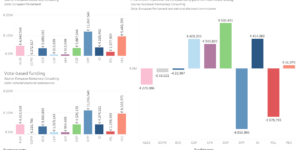 This report provides reliable figures and insightful visualisations in order to grasp the full impact of the reform of European parties’ public funding regime. 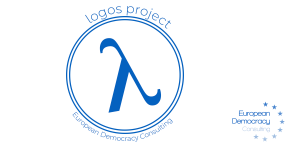 The λogos project challenges the implementation of national parties’ requirement to display the logo of their European party on their website. 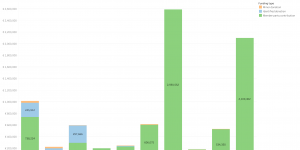 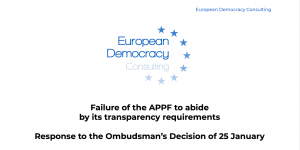 European Democracy Consulting provides its response and recommendations following the publication of the European Ombudsman decision on the Authority for European parties.

This Policy Brief published by the ÖGFE proposes concrete reform proposals for the funding system of European political parties. 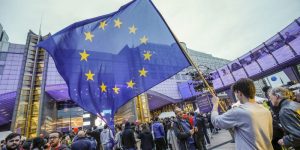 Instead of the mere band-aid of transnational lists, let us reform EU parties and engage on a bold reform to engage citizens and make our election truly European. 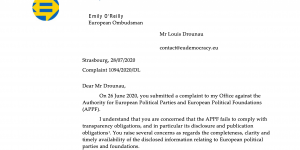 Following a complaint by European Democracy Consulting, the European Ombudsman has announced the opening of an inquiry into the handling, by the European parties watchdog, of its transparency obligations. 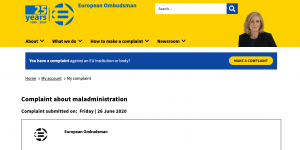 A report highlights the failures of the European party watchdog to implement its transparency requirements under EU law. European Democracy Consulting lodged a complaint to the European Ombudsman on 26 June. 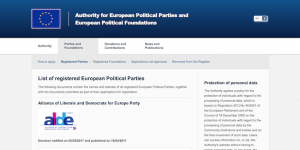 The Authority for European Political Parties and European Political Foundations appears not to comply with its transparency obligations stemming from Article 32 of Regulation 1141/2014 on the statute and funding of European political parties and European political foundations. This review highlights the accomplishments and shortcomings of the APPF regarding its transparency requirements. We hope it proves useful to you in enacting the necessary measures to meet the provisions of Regulation 1141/2014. 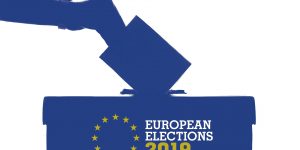 Sixty years in, the EU still does not have a common election. More than ever, it is essential for our democracy and the equality of European citizens that we adopt a common voting system. The Bundestag gives us a fascinating way forward.
[Published by EuropeanConstitution.eu]